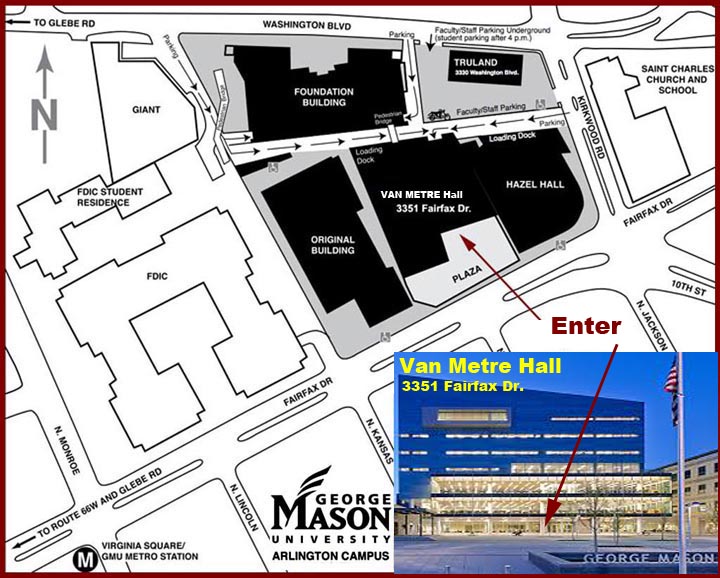 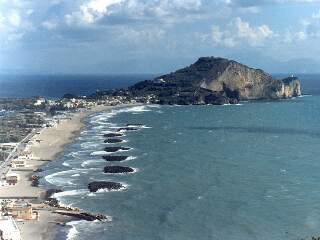 Capo Miseno today. -->
Pliny's HQ was on the
peak of the hill,  from
which he could view all
of the Bay of Naples.

There had been massive eruptions centuries and millennia before; the whole of the Bay of Naples is but one-fourth of the huge caldera, and Vesuvius is only a small vent on its edge.  But residents and ancient Roman vacationers and tourists in the towns clustered around the base of Vesuvius were not aware of the significance of the early warning signs.  In fact many in Pompeii even had forgotten their local mythology and religion.  They had turned to the  worship of an Egyptian Goddess, Isis, who apparently knew nothing of volcanoes.